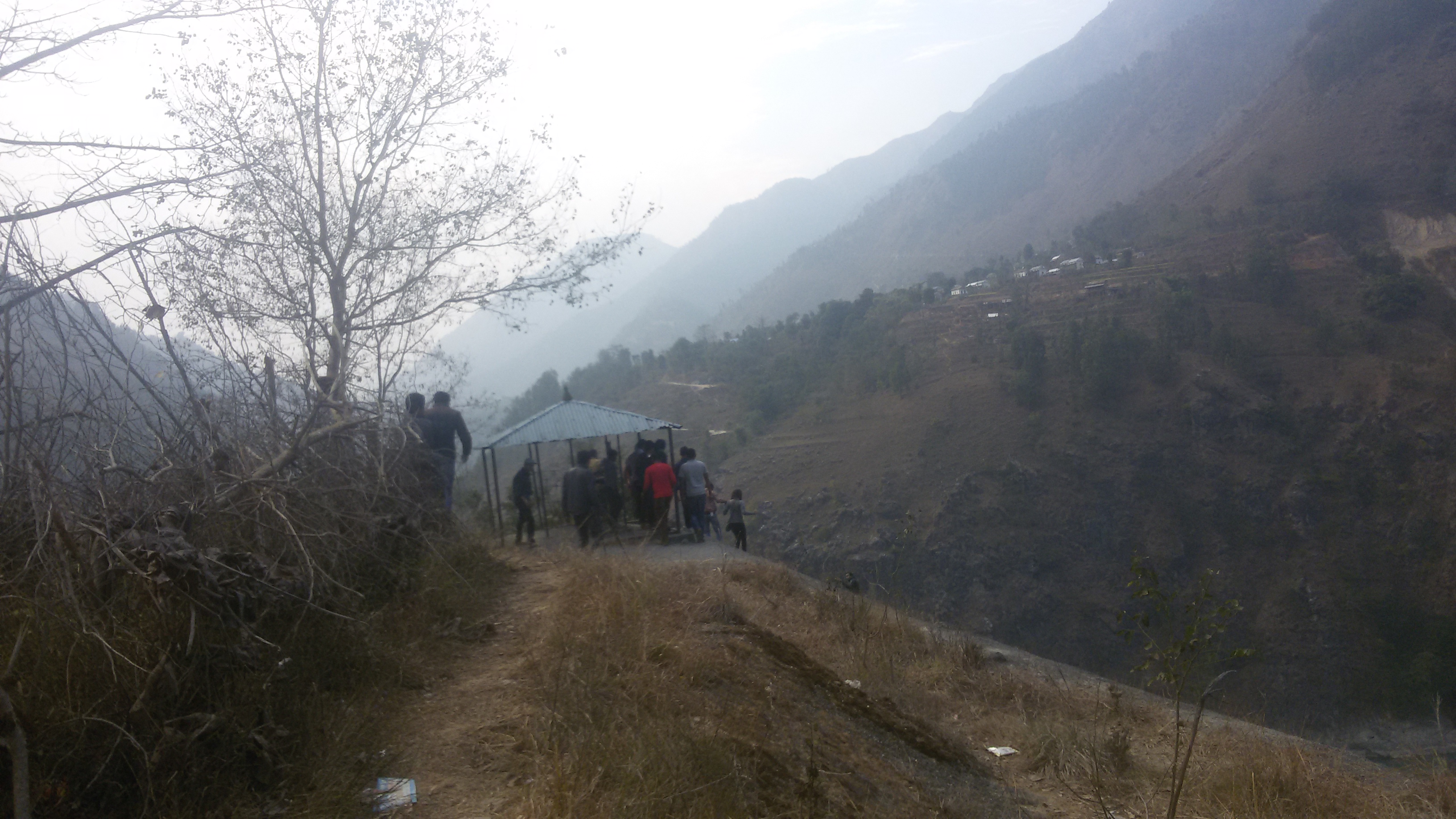 When developing applications migration is a best way to keep the database schema in sync with the EF Core model by preserving data.

Migrations are enabled by default in EF Core and managed by executing commands. If you have Visual Studio 2019 or less then 2019, you can use the Package Manager Console  to manage migrations.

Some of the must  important migration commands in EF Core as given below.

In the first state , you should  defined the initial domain classes.There is no database for your application which can store the data from your domain classes. So, firstly, we need to create a migration as following command.

First open your 'Package Manager Console' as given image 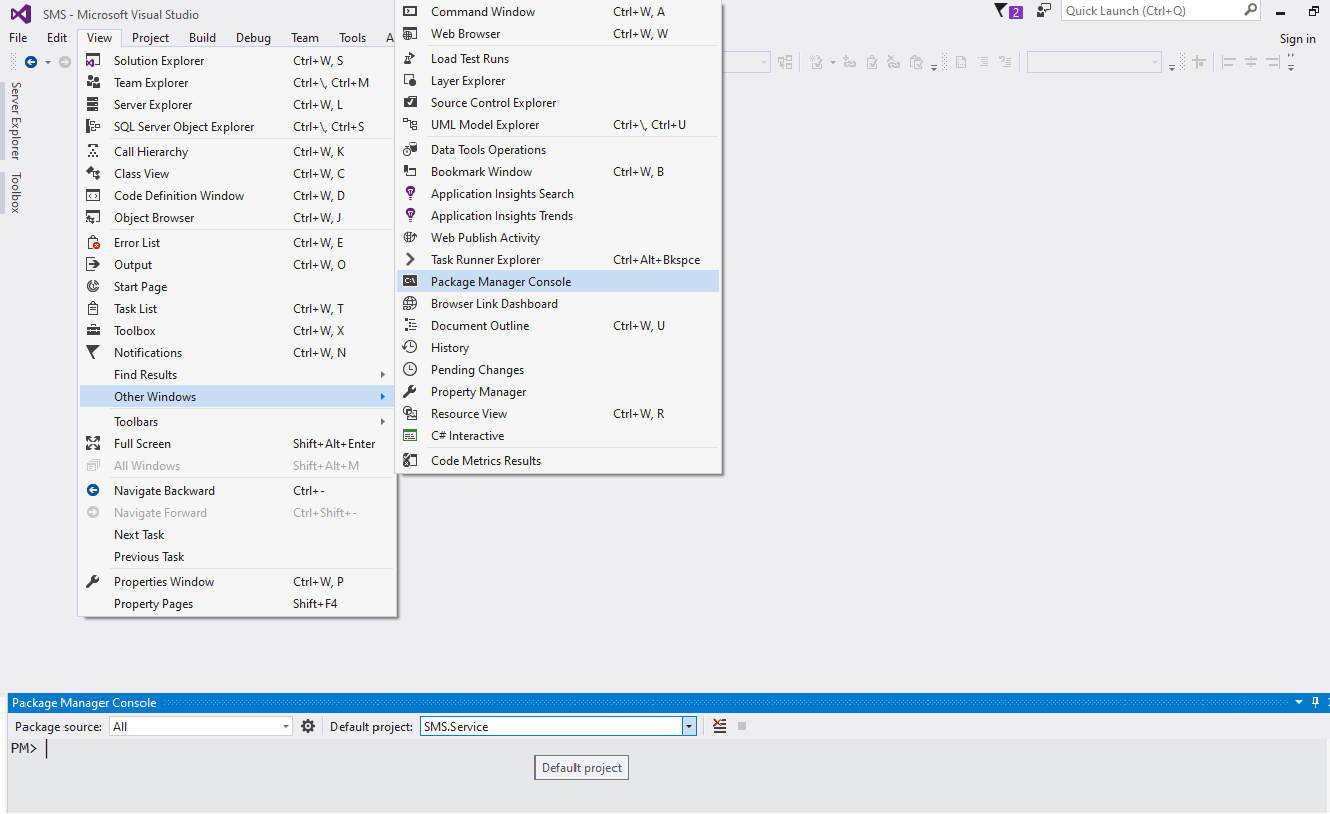 If you want to use dotnet Command Line Interface, execute the following command.

In the above commands, Initial is the name of a migration. This will create three files in the Migrations folder of your project, as shown below. 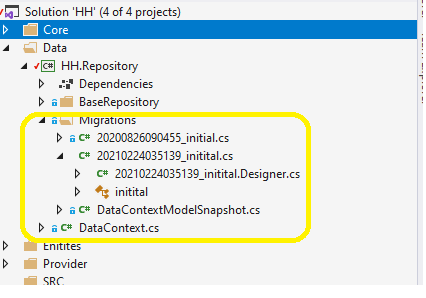 The Update command will create the table in the  database which is based on the your DBContent and domain classes and the migration snapshot, which is created using the add-migration or add command.

We will use this command to remove the latest migration if it is not applied to the database.

In the above commands they will remove the last migration and revert the model snapshot to the previous migration. 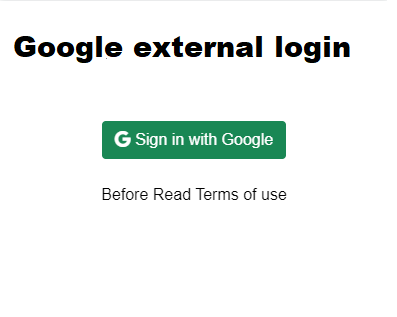 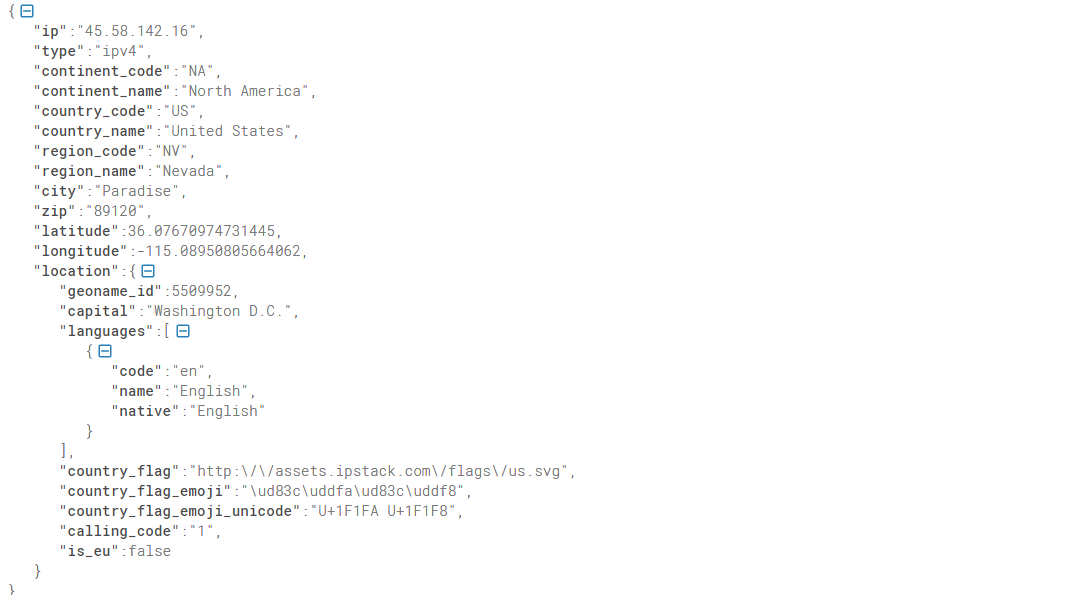 Get User Geolocation in Asp.Net Core 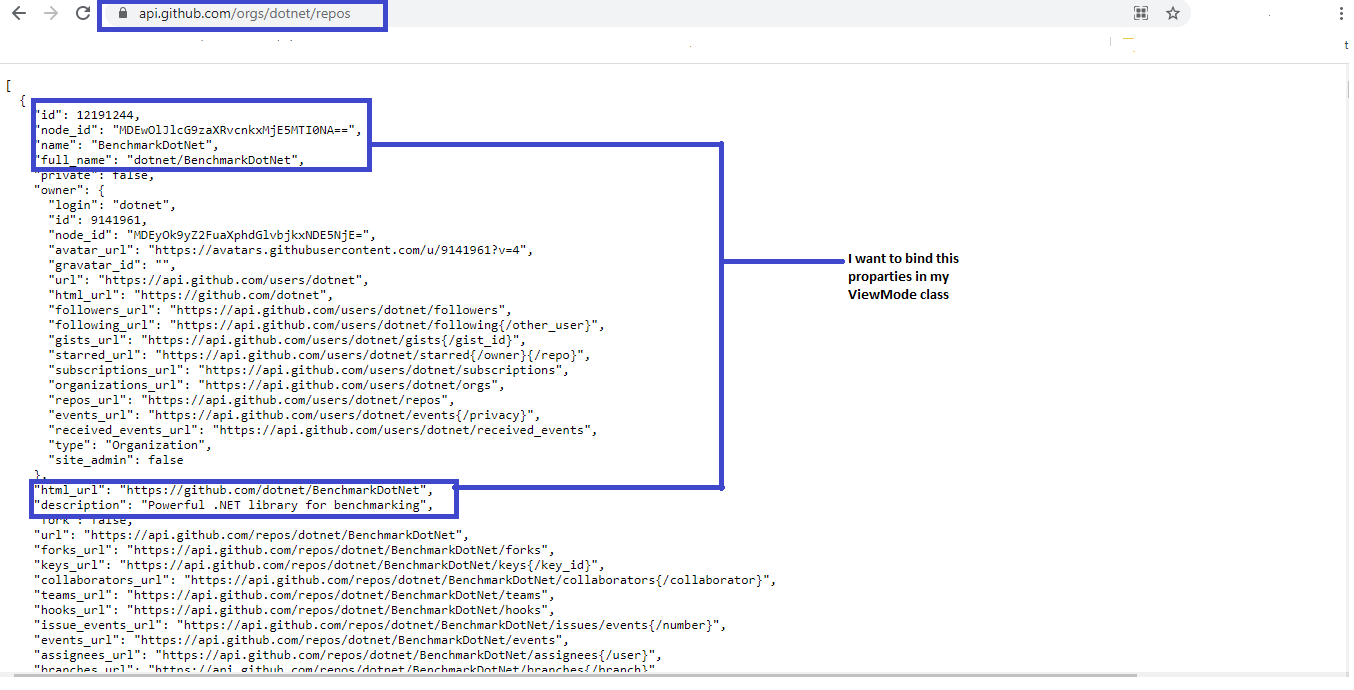 How to Consume a Web API in .NET 5 Core