In C#, there are several jump statements that can be used to control the flow of execution in a program. These include:

In this example, the loop will only execute five times and will print the numbers 0 to 4.

In this example, the AddNumbers method returns the sum of the two arguments passed to it.

In this example, the program will print the numbers 0 to 9 using a goto statement.

It is worth noting that goto statement is considered an old-fashioned and less readable way of doing things. It is usually better to use loops and conditional statements to control the flow of execution.

How to use const, readonly, and static in C# 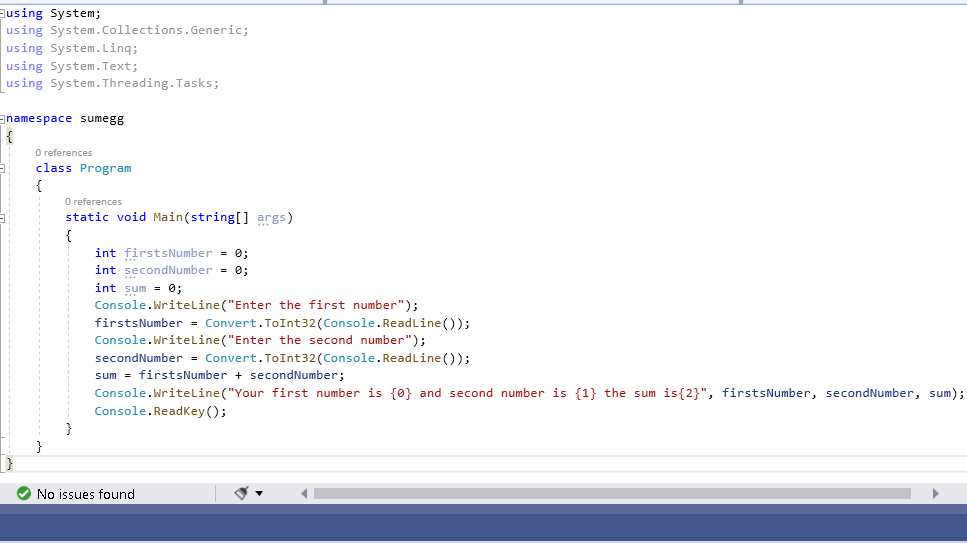 When should I use a struct rather than a class in C#?

C# For Loop - With Example

How to create a single dimensional array in C#?