Sometimes, a database has duplicate values in the fields of a table. In such situation, you can use the DISTINCT clause to select values without duplication. For example, several customers may belong to the same city, so the table will have the same value in the city field for those customers. In such a scenario, to retrieve the list of all the cities without duplication, you can use the DISTINCT clause, as shown in the following SQL statement.

The ORDER BY Clause

When you access records from a table, you can refer to the fields with some more descriptive names by using the AS clause. For example, referring to the Name field of a table as Name might be more descriptive for the user to understand than referring to the same as au_Iname. You can alias a field name with the AS clause. For example, you can use the following SQL statement to retrieve values of the ContactName field from the Customers table with the field name ContactName changed to Name:
SELECT  ContactName AS Name FROM Customers

The GROUP BY Clause

The GROUP BY clause is used to group some records according to the field of a table. You can group records in SQL with the GROUP BY clause, as shown in the following SQL query statement:
SELECT OrderId, SUM(Quantity) FROM OrderDetails GROUP BY OrderId
In the preceding query, we have grouped the records in the OrderDetails table by the field Orderd. This means that means we have grouped all the records that have the same OrderId.

The HAVING clause is used with the GROUP BY clause. The functionality of this clause is the same as that of the WHERE clause, but is used only with the GROUP BY clause. Using the HAVING  clause, you can specify additional criteria for the the records you want to retrieve. For example, to retrieve those records from the OrderDetails table for which the value in the Quantity field is less than 100, you can use the HAVING clause, as shown in the following SQL statement:
SELECT  *  OrderId, SUM(Quantity) FROM OrderDetails GROUP BY OrderId HAVING SUM(Quantity) < 100

The DELETE statement is used to delete records from a table. For example, to delete all the records from the Customers table for which the value in the City field is not New York, you can use the DELETE clause, as shown in the following SQL statement:
DELETE FROM Customers WHERE City NOT IN ('New York')

You can the UPDATE statement to update a database. In other words, you can update the existing records in one or more locums of a table as and when required by using the UPDATE statement. For example, to change the value in the City field to California in all the records where its value is New York, you can use the UPDATE statement, as shown in the following SQL statement:
UPDATE Customers SET  CIty = 'California' WHERE City = 'New York'

You can also work with relational databases in SQL Relational databases are used to relate data in multiple tables. Suppose you want to retrieve customers names from the Customers table and the IDs of the items ordered by the customers from the Orders table. For this purpose, you have to relate or join these two tables. You can relate these tables by using the CustomerId field, which is present in both the tables. This field acts as the primary key in the Customers table and as the foreign key in the Orders table. You can use the following SQL statement to retrieve the records according to the preceding mentioned criteria:
SELECT Customers.ContactName, Orders. OrderId FROM Customers ,Orders WHERE Customers. CustomerId=Orders. CustomerId
Now, before knowing how to use the basis SQL statement in ADO.NET to retrieve and manipulated data, let's get an overview of ADO.NET and the basis operations performed in ADO.NET.
Previous 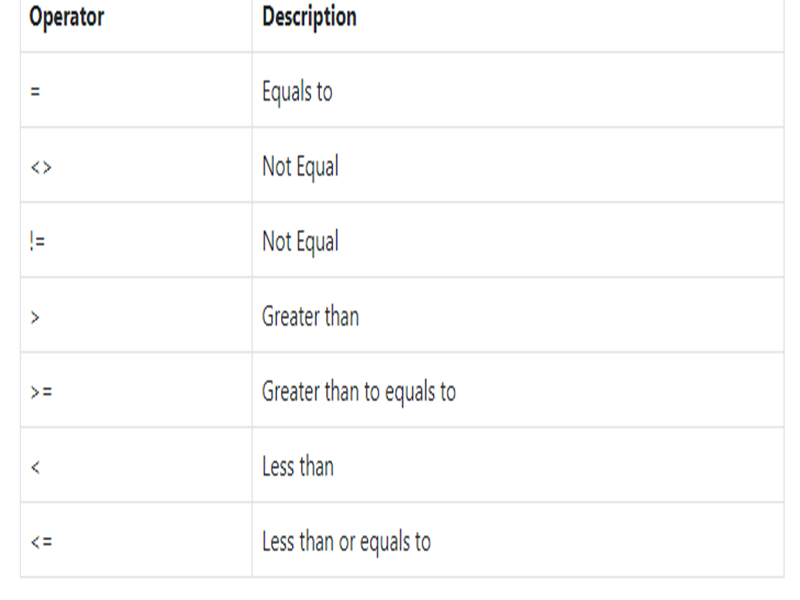