How to use const, readonly, and static in C#

The syntax to declare a constant is as follows:

Const  <Data_Type>  <Contant_Name> = value;
In the prececeding syntax,
const: Refers to the C# keyword used to declare a constant
<Data_Type>:  Refers to the data type of the constant
<Constant_Name>: Refers to the name of the constant
=: Refers to the assignment operator
value: Refers to the value assigned to the constant
The following code snippet shows how to declare a constant:
const float PI = 3.14F;
const int Planets = 9;
In the preceding code snippet, two constants, PI and Planets, are declared by using the const keyword in two separate statements. The PI constant is of float data type and has the value 3.14. The Planets constant is of int data type and has the value 9. You cannot change the values of PI and Planets, as they are constants.
You can also assign the value of one constant to another constant, as shown in the following code snippet:
const int Length = 10;
const int Breadth = Length;
In the preceding Code snippet, Length is declared as a constant having a value, 10. The Length constant  is then assigned to the Breadth constant. This copies the value stored in the Length constant to the Breadth constant.
Note that you cannot use a variable to initialize a constant.For example, the following code snippet generates an error as Length is a variable and is assigned to the Breadth constant.
int Length 10;
const int Breadth = Length; //will generate an error
Some Character Constants Example
For Example
OUTPUT
The following program demonstrates defining constant  and implated constant
using System;
namespace ConstantsDemo {
class Program {
static void Main(string[] args) {
const double pi = 2.14159;
// constant declaration
double r;
Console.WriteLine("Enter Radius: ");
r = Convert.ToDouble(Console.ReadLine());
double areaCircle = pi * r * r;
Console.WriteLine("Radius: {0}, Area: {1}", r, areaCircle);
Console.ReadLine();
}
}
}

How to create a single dimensional array in C#?

Keywords and Identifiers in C#

Nested if else Statement in C# 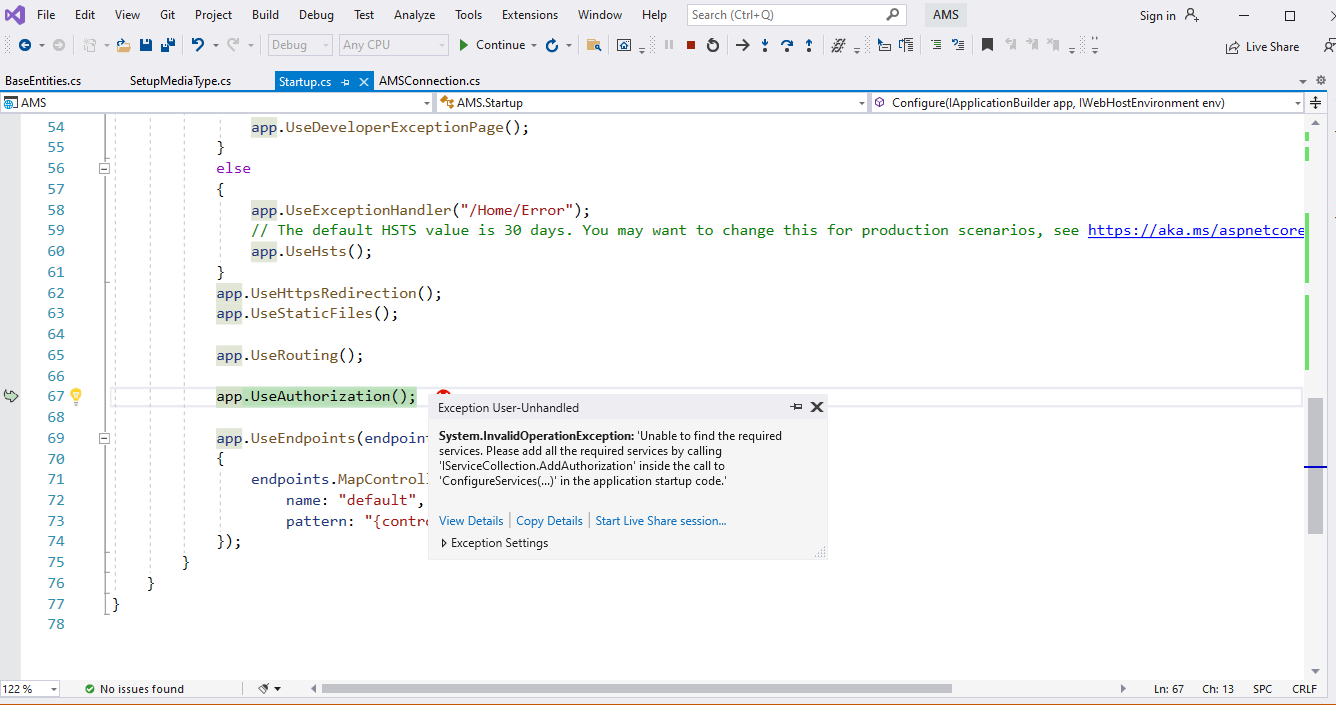 When should I use a struct rather than a class in C#?