A calss is the core of nay mordern object oriented programming language. OOP language compalsory  to create a class for representing data. Class is a collection of method and variables.We can define a class using the class keyword in c#.

Objest are the basic run-time entities of an object oriented programming system. "An object is an instance of a class" The classes are regarded as types for instances and instances can not change their type as runtime.

Syntax to create an object of class Artical

All the programming languages supporting Object Oriented Programming will be supporting main concepts given below,

Static Constructors:A static constructor is used to initialize any static data.Needs to be performed once only.

For example, A declaration of a finalizer for the Vehicle class. 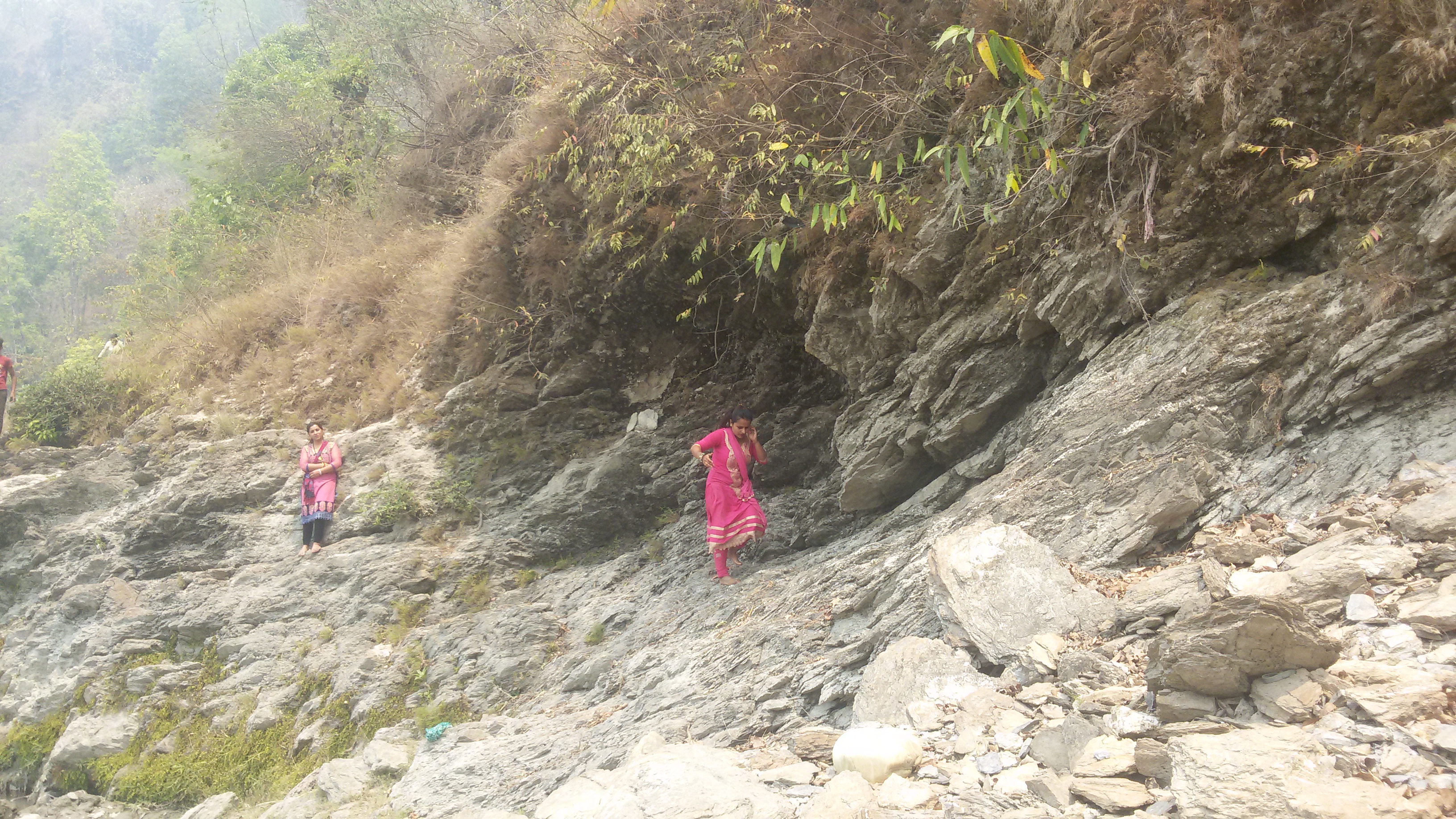 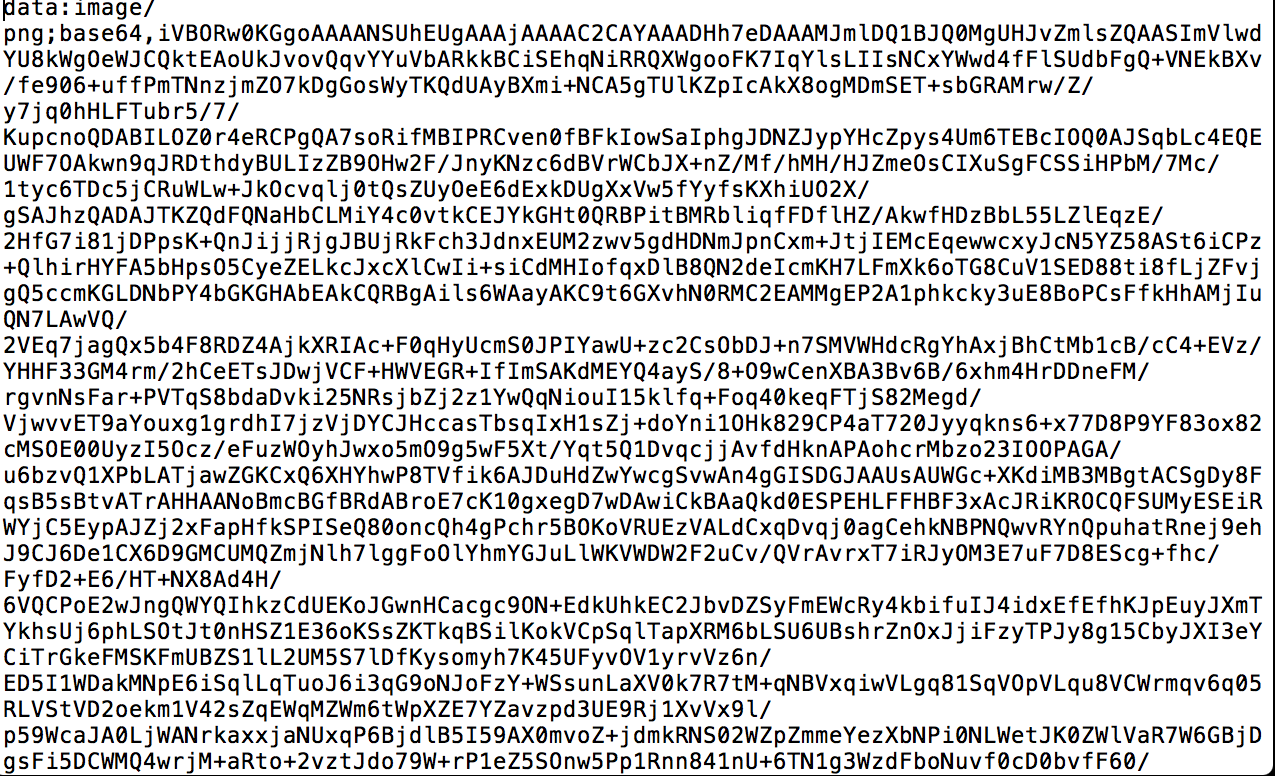