This section begins the discussion of the different major software development process models. It reviews the basic life-cycle models that first introduced structured planning and development and that applied basic engineering principles to the development of software. 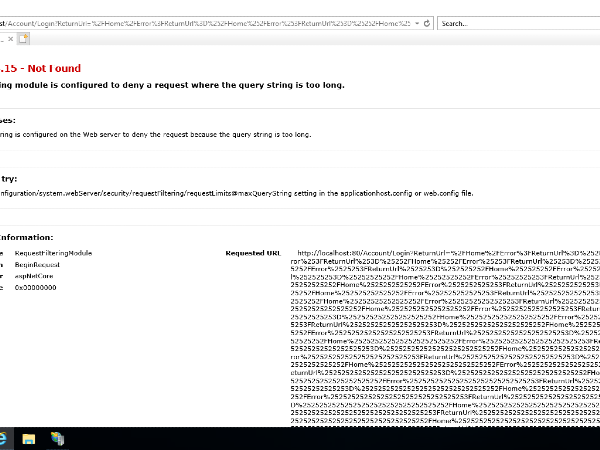 What is Programming Language

How to Register a DLL File in Windows

An error occurred while processing your request.Request ID: 80001562-0000-db00-b63f-84710c7967bb Development Mode Swapping to Development environment will display more detailed information about the error that occurred.

How to Deploy ASP.NET Core to IIS

How to Install Zoom Application For Client Meetings in Windows

How do I list all remote branches in git?

The Development environment shouldn't be enabled for deployed applications in asp.net core